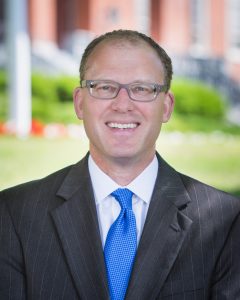 State Senator Jason Lewis proudly represents the people of the Fifth Middlesex District of Massachusetts, which includes the cities and towns of Malden, Melrose, Reading, Stoneham, Wakefield, and parts of Winchester. First elected to the Senate in 2014, he has delivered results for his district and been a progressive leader for the Commonwealth.

Senator Lewis has long championed educational equity and led the effort to pass the Student Opportunity Act in 2019, landmark legislation to ensure that every child in Massachusetts has access to a high quality public education. Senator Lewis also led the effort in 2018 to raise the state’s minimum wage to $15 an hour and to create a new universal paid family and medical leave program. He was recognized for this achievement by being named an Honorable Mention for the 2018 Bostonians of the Year by the Boston Globe.

Senator Lewis was born in South Africa and came to the United States with his family when he was twelve years old. His experience growing up in a segregated society — as South Africa was under the racist apartheid system at the time — grounded him with a deep sense of social justice, and he has been outspoken on issues of racial, gender, and LGBTQ equality.

Senator Lewis was elected to the State Senate following five years serving in the Massachusetts House of Representatives. Prior to entering public service, he had a long track record of accomplishment in the private sector, having helped build two successful software companies. He began his career in management consulting before holding a number of senior management roles with RSA Security, a Bedford-based software company that is now part of Dell EMC. Later, he was the Senior Vice President of Marketing at Endeca Technologies, a venture capital-backed software company in Cambridge that is now owned by Oracle. 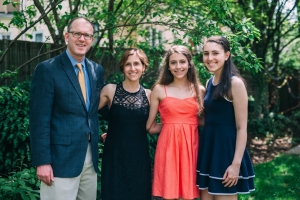